It would seem that the new iPhone 13 came out relatively recently, and their successors – the iPhone 14, which is scheduled to launch in the fall of 2022, should be under a thick veil of secrecy. Fortunately, this is not the case, and below we will share everything that is known with you. This article is by no means guessing on the coffee grounds. We gradually collect only what “leaks” into the network from time-tested insiders and analysts.

iPhone 14: ditching the mini in favor of the inexpensive Max

In 2022, we will again see four models in the iPhone 14 line. However, this time something will change a lot: the model with the smallest screen will disappear, and, on the contrary, the version with one of the largest will appear. The current iPhone models, with the exception of the “budget” SE.

However, this year the situation will be slightly different. The fact is that since its inception, Apple has had the lowest demand for the mini version of all iPhones: this model accounts for only about 5% of sales. Due to this deplorable state of affairs, by the fall of 2022, the company decided to replace the weakest link with the strongest one.

In particular, instead of a mini, the iPhone Max will appear in the line – a smartphone with the same large screen as in Pro Max, but approximately $ 200-300 cheaper. As a result, in 2022, Apple will show:

Read next the Future of iPhone14 Cameras!

Continue to the Next page to read the rest 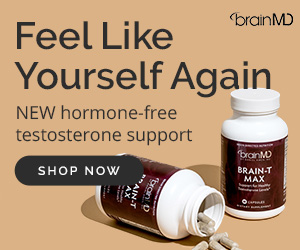